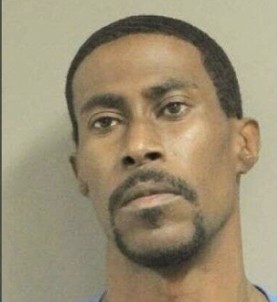 
A man was arrested for allegedly shooting his own mother in the head Friday.
According to reports Rosenberg police responded to a shooting call on Reading Rd and when the arrived they noticed a woman with a gunshot wound on the left side of her head trying to drive away.
She told authorities that her son Marcus Nelson,35 shot her.
Nelson was arrested on the scene and charged with aggravated assault with a deadly weapon.
The mother was taken to a hospital in stable condition.