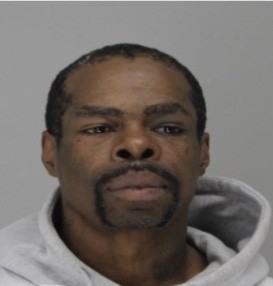 
A man was arrested Wednesday in connection to a robbery and murder in Dallas earlier this month.
According to reports officers responded to a business hold up at Racetrac on the 2500 block of Inwood Rd on November 1, but when they arrived the suspect had already fled the scene.
An employee told police that the suspect punched him with a closed and stole some cigarettes.
While searching for the suspect authorities found Charity Crim,39 in an alley severely beaten up and covered with a mattress on the 5500 block of Maple Avenue.
Crim was transported to a nearby hospital where she died on November 16.
After reviewing surveillance footage and speaking with witnesses in the area they were able to identify Anthony Randle,50 as the suspect in both the murder and robbery at Racetrac and obtain a warrant.
Randle was arrested on November 27 and charged with murder and robbery and remains in custody on a $600,000 bond.