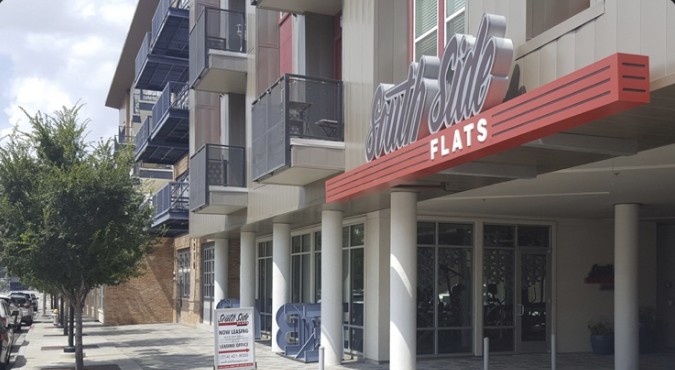 
A 44 year old male was found shot in Southside Flats Tuesday night.
Officers responded to a shooting call on the 1200 block of South Lamar and when they arrived they found Rodney Lyons,44 suffering from gunshot wounds.
He was transported to a local hospital where he later died.
Detectives are investigating the shooting and have no suspects at this time.