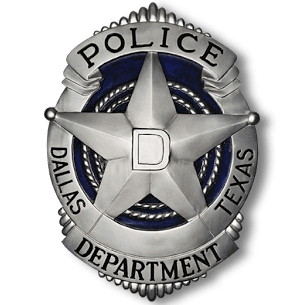 At approximately 11:00 a.m., Dallas officers responded to an assist officer call in the 11200 block of Garland Road. When officers arrived, they were met by a Trenton police officer who was working in an off-duty capacity in full police uniform.
According to the off-duty officer, he was attempting to detain a white male suspect who was fleeing from the Home Depot.
The suspect was able to get into the passenger side of a vehicle and attempted to accelerate the vehicle.
The occupant of the vehicle got out and ran to safety.
The Off Duty Trenton officer fired his weapon one time and the suspect fled the location in the vehicle and is still at large.
It is unknown if the officer struck the suspect and there were no other reported injuries during this incident.