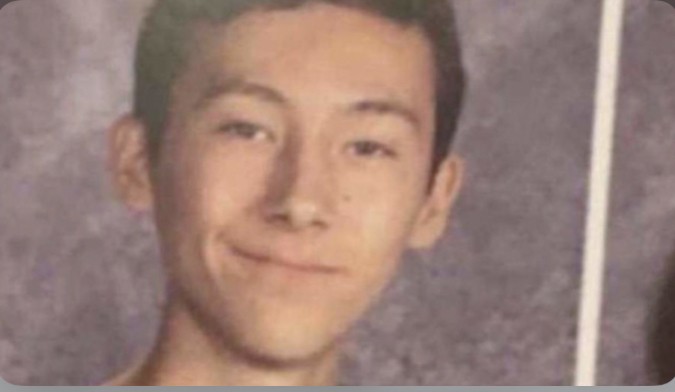 
The student who killed two students and injured three others before turning the gun on himself at a California high school died Friday afternoon.
Nathaniel Berhow,16 attended Saugus High School and brought a gun to school Thursday on his birthday and shot five random students before turning the gun on himself.
Gracie Muehlberger,15 and Dominic Blackwell,14 were killed during the shooting.
Berhow was transported to a hospital in critical condition and died Friday afternoon before being formally charged for the shooting with his mother by his side.