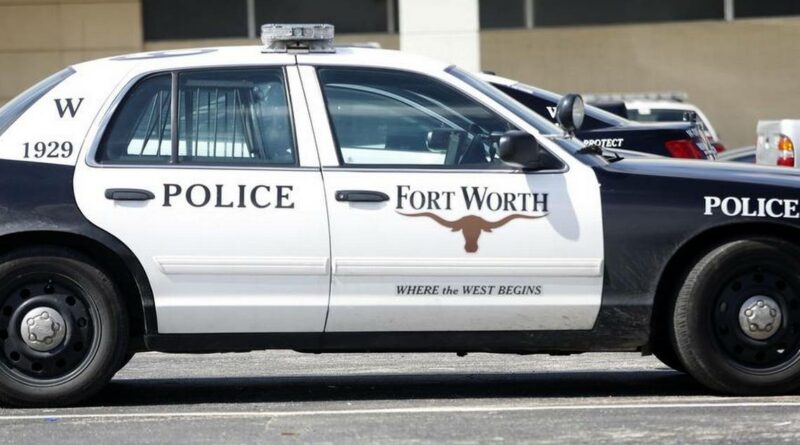 
Two brothers were found in critical condition inside a Ft.Worth apartment early Wednesday morning.
Officers responded to a shooting call on the 4600 block of Altamesa Blvd and when they arrived they found two brothers suffering from gunshot wounds.
They were both transported to a nearby hospital in critical condition.
Police have not released the victims names and are unclear about the events leading up to the shooting.
This shooting is under is investigation.