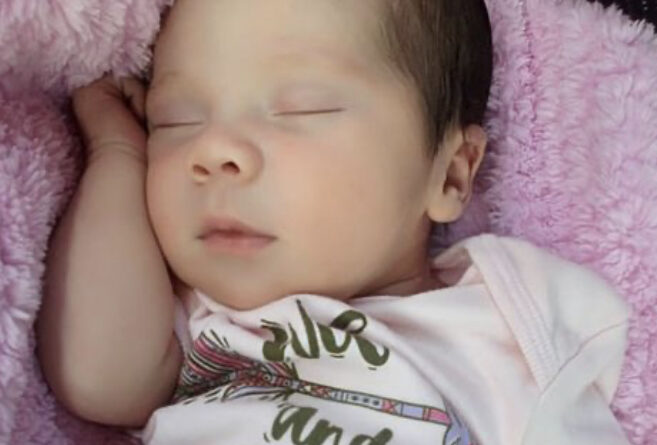 
A Colombian woman gave birth to twins, 1/2 formed twin inside of another twins abdomen.
This type of birth, “fetus-in-fetu” is very rare but known. This condition appeared in a British medical journal in 1808.
In recent years, similar conditions are known in India, Indonesia, and Singapore. The Columbian woman’s case was identified by Dr. Miguel Parra Saavedra, a high risk pregnancy specialist in Baranquilla, Colombia. He first saw Colombian mother, Monica Vega, when she was in her 35th week of pregnancy. Her normal obstetrician believed her unborn child had a liver cyst but with Dr. Parra-Saavedra special imaging resources, he was able to recognize a fluid field space containing a tiny infant.
The tiny infant possessed a separate umbilical cord drawing blood from the larger twins intestine. On February 22 when the larger baby was 37 weeks old and weighed 7 pounds, doctors made the decision to deliver her in hopes the smaller twin would not crush the larger twins abdominal organs. The smaller twin was removed the following day by laparoscopic surgery. The smaller twin was 2 inches long with a head and limbs but lacking a brain and heart.
Because the smaller twin took its nourishment from the large twin, it was called a heteropagus or a parasitic twin. Some heteropagus twins are born conjoined to their healthy siblings, while others can grow partially inside and partially outside their twins body. This fetus-in-fetu condition can go undetected for many years. In 2015 a 45-year-old woman underwent surgery for what looked like a 4 inch tumor on her ovary. Upon dissection, this tumor had a partially formed face, with one eye, tooth and black hair. Doctors stated this growth was a twin she absorbed while in the mothers womb.