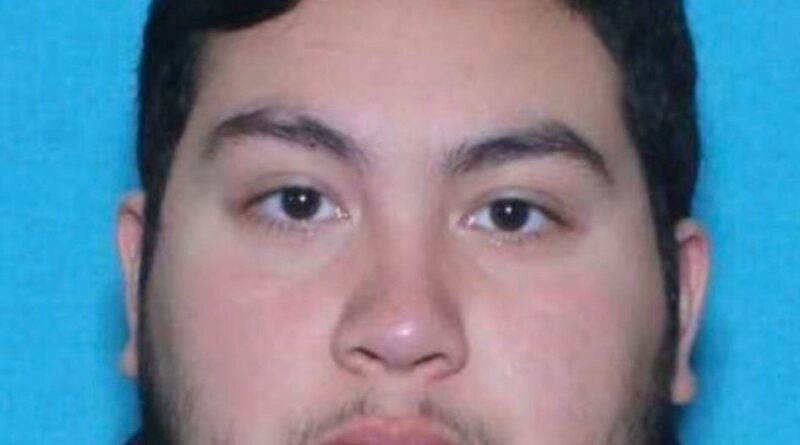 
Mattew Shane Gonzales was arrested early Tuesday morning for the murder of a 21 year old Desoto woman. Officers Responded to call shortly after 8pm Monday evening and found a Hispanic female stabbed in the face and body at a home on the 1200 block of Greenbrook dr.

.@DeSotoPD are seeking a murder suspect for a family violence homicide that occurred Monday evening just after 8pm in the 1200 block of Greenbrook Drive. Details and pic of suspect (currently wanted on a murder warrant) below. /PS329 pic.twitter.com/RLkqM8Yn0B