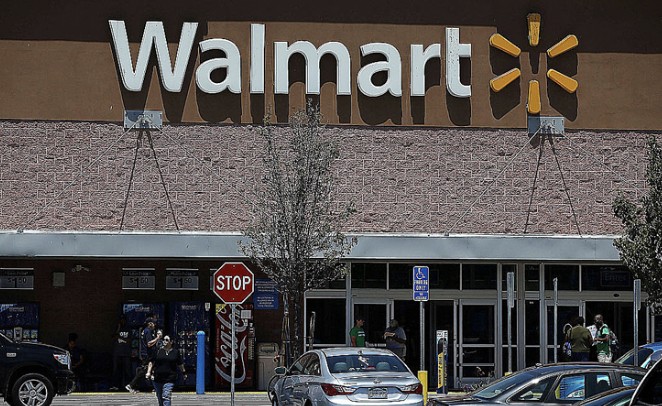 
A registered sex offender was arrested Wednesday after being accused of molesting a 12 year old boy inside a Walmart restroom in Washington.
According to reports the boy was washing his hands in t he restroom at 1600 E. Chestnut Ave when he says Michael Murr,27 approached him and offered to help him zip up his pants.
The boy told authorities that he did not have a zipper on his pants but Murr put his hand inside his pants trying to feel his private parts.
He then said he pushed Murr away and ran out the restroom.
Police were able to catch the man in the parking lot and arrest him on 2nd degree child molestation charges.