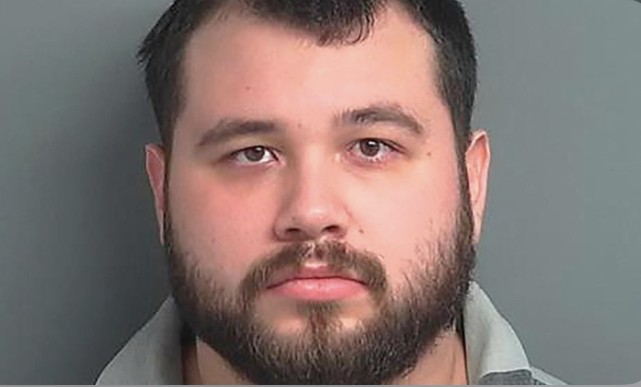 
A 22 year old man has been arrested and is facing capital murder charges in Houston for the death of his grandmother and great grandmother after he admitted to strangling them to death because he was “tired of them”.
According to reports Montgomery County Sheriffs responded to the 2400 block of Kingbriar Dr to perform a welfare check on Barbara Gromley,59 and her mother Regina Gromley,90 Tuesday after discovering Barbara’s body deceased in a bag behind an old church on Westridge over the weekend.
The family filed a missing person report on November 25 for the two ladies after not hearing from them and they said when they called the house Jaryd Ramos,22 would tell family they left together and never returned.
While searching the home officers found the remains of Regina in a trashcan in the backyard.
That’s when Ramos admitted to killing both women on November 5 claiming that he was tired of them.
He was arrested and remains in custody.