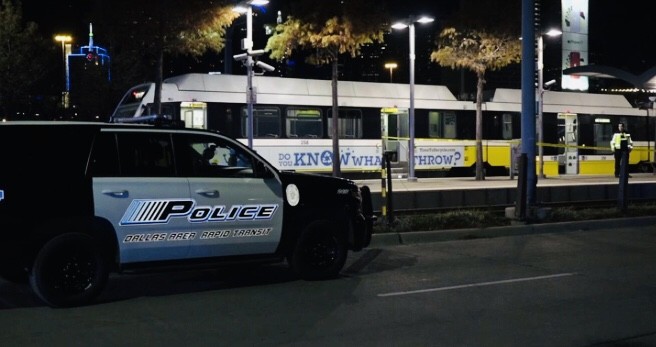 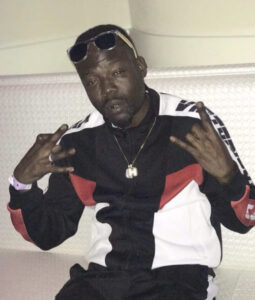 The gunman then fled the scene before officers could arrive and is still at large.
This shooting is under investigation.

There’s a “Say Their Names” Memorial in Dall