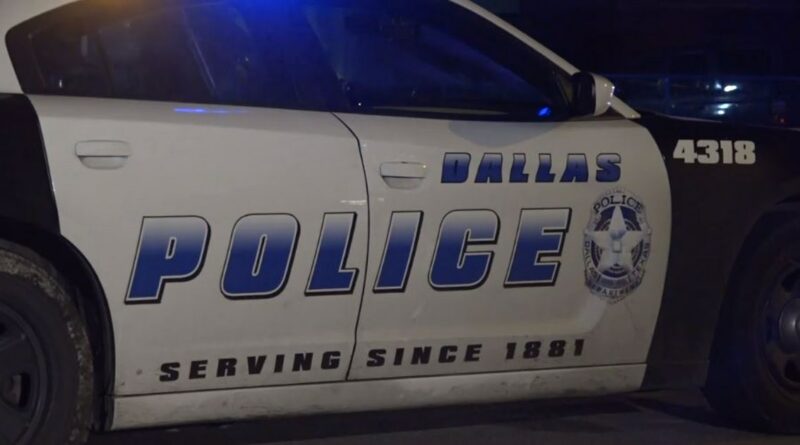 A man was found fatally shot in East Oakcliff laying in the street Saturday night.
Officers responded to a shooting call on the 2200 Gallatin Street and when they arrived they found Marlon Dewayne Bell,44 laying in the street suffering from multiple gunshot wounds.
He was transported to Methodist Central hospital where he later died from his injuries.
No suspects have been arrested at this time.
This investigation is ongoing.