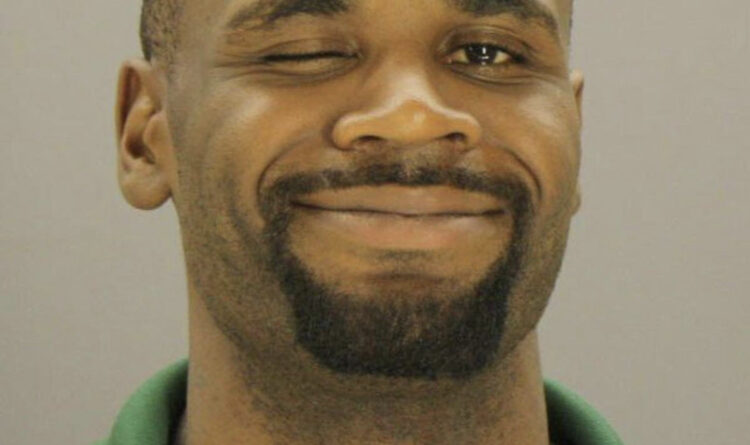 A man is in custody after a high speed chase through Dallas County Monday morning.
Billy Ray Perkins Jr.,35 was arrested after leading police on a chase for a traffic stop.
Perkins led Dallas Sheriffs and police on a chase through I-45, I-20 and I-35E driving the wrong way on the highway and making illegal U- turns and weaving through traffic trying to avoid police.
During the chase a woman in a black vehicle pulled alongside the car but it was unclear what she was doing or if she knew the suspect.
The chase finally came to an end near E. Ledbetter Dr when Perkins got out the vehicle with his hands up and tried to run but was tackled and arrested by officers.