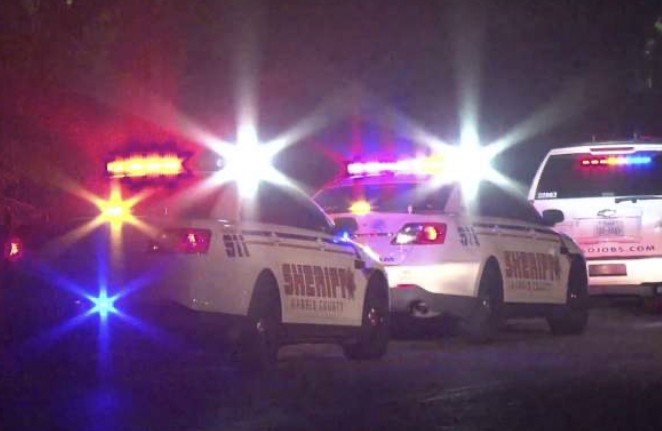 
Two people were killed and 6 others injured while filming a music video near Houston Friday night.
The incident happened near the 500 block of Smart Street when a group of guys filming a music video in a parking lot were ambushed by gunfire.
Officers say the victims were Hispanic males that appeared to be in their early 20’s.
They were transported to area hospitals with their condition unknown.
Police have not released a description of the suspects but believe some were on foot and others in a vehicle.
This shooting investigation is ongoing.