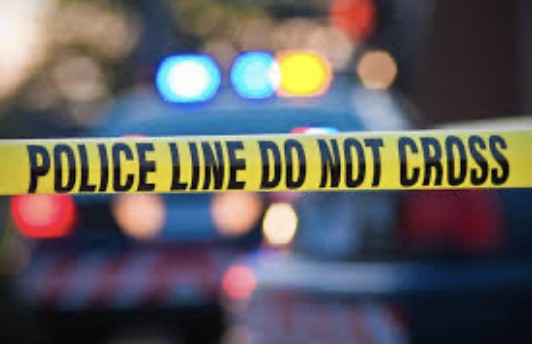 A 16 year old student from Duncanville High School and adult male were both shot in what appears to be a drug related incident in Desoto Saturday night.
Officers responded to the 500 block of East Beltline Rd and when they arrived they found a car crashed into a parked suv inside an apartment complex parking lot with two males inside suffering from gunshot wounds.
The victims were a 16 year old male and an adult male.
They were both transported to a nearby hospital where the teen died from a gunshot wound to the head and adult was in stable condition after being shot in the torso area.
Witnesses told police they saw two males fleeing the scene after the shooting.
Authorities found multiple shell casings and drug paraphernalia inside the car and have no suspects at this time.
This investigation is ongoing.