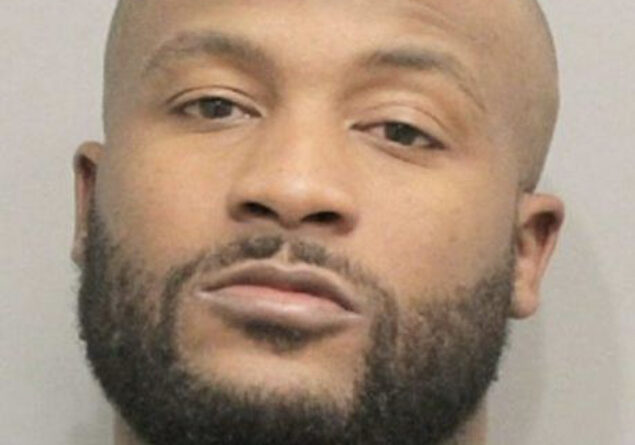 
A Houston man is accused of attacking his girlfriend back in January of 2019 and then pouring bleach on her and her kids.
According to reports Jehral Joseph,34 had gotten into a physical altercation with his girlfriend and told her to “stop acting like a female” before he slammed her into the wall, broke her phone and punched her in the stomach.
While the woman was trying to gather herself and her three children Joseph grabbed a bottle of bleach and poured it on her and her children while screaming f**k the children, f**k them kids and f**k you and your sister.
The bleach got on her and her children and splashed their 7 month old daughter in the eyes.
The children were all taken to a nearby hospital with itchy and burnt skin.
Joseph appeared in court Monday and is being charged with aggravated assault and injury to a child.
He has two previous convictions in Harris County for assaulting a family member.