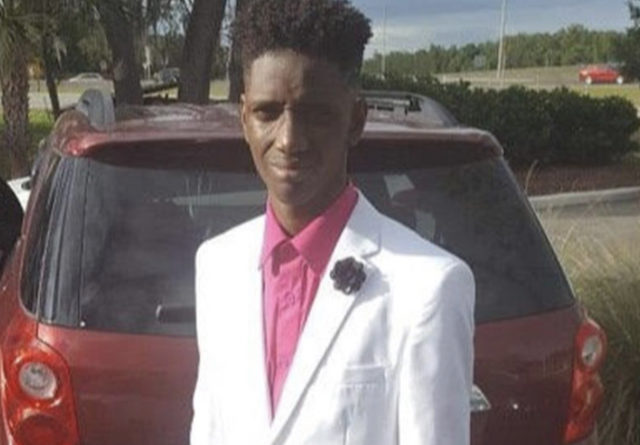 
A Florida teen has died after accidentally being shot in the eye with a BB gun by a 8 year old.
The incident happened on February 1 when Ivan Johnson,17 was sitting in the front passenger seat of an adult friends car while his 8 year old son was sitting in the back.
The adult stopped at a Bank of America and got out to use the atm.
The 8 year old accidentally discharged a Daisy 800 BB gun while trying to move it and shot Johnson in his left eye.
The teen was taken to a local hospital in critical condition where he died days later from his injuries.
This investigation is ongoing.