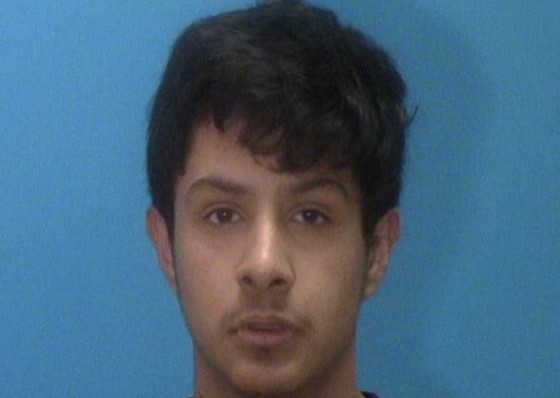 
An 18 year old male was arrested by Lewisville PD in connection with a woman being stabbed while taking out her trash.
According to reports the incident happened on Winston Dr when the victim was taking out her trash and approached by Guadalupe Buenaventura,18 who showed her a picture and asked if she’d seen his daughter.
When the woman replied no he stabbed her and took off on foot.
She was transported to a nearby hospital in critical condition where she remains in ICU.
The suspect has been arrested and charged with aggravated assault with a deadly weapon.