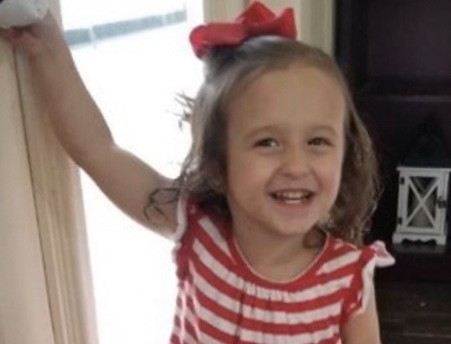 
A 2 year old girl is dead after falling into a septic tank Wednesday afternoon at a Texas RV Park in Aransas Pass.
According to reports Charleigh Nicole Nelson,2 was in town with her mother and other siblings visiting her dad when she was walking across the tank and it fell 15ft down.

The father told authorities that neighbors and family tried to help him pull his daughter out and that they even tried to reach her with a backhoe they borrowed from a nearby business but they were unsuccessful.
By the time a first responder crew member was lowered into the tank to retrieve the girls body she had already been down there for nearly an hour.
Detectives are investigating to find out how the child fell.
This investigation is ongoing.