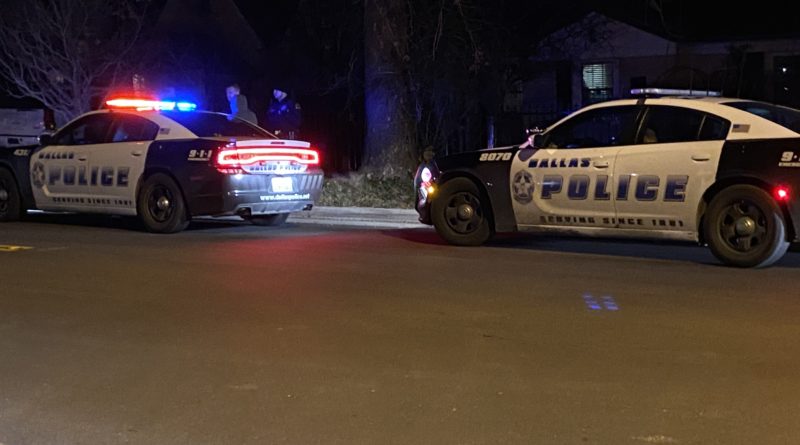 A 5 year old boy was accidentally shot in the back by his 10 year old brother Friday night.
Officers responded to a shooting call on the 1800 block of Stella Avenue and when they arrived they found a 5 year old boy suffering from a gunshot wound.
He was transported to a nearby hospital with his condition unknown.
The 10 year old found the gun inside the home and began playing with it when he accidentally shot his little brother.
No charges have been filed at this time.
This shooting is under investigation.