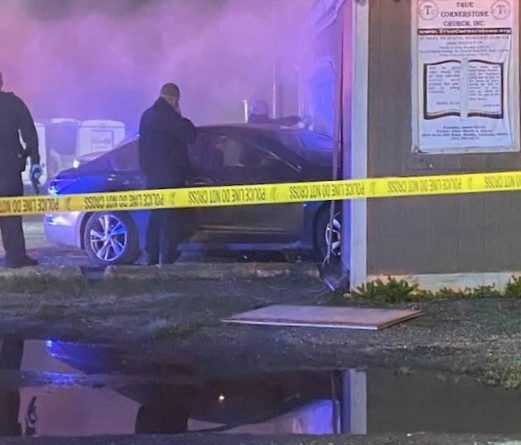 
An Alabama pastor shot his wife outside of a church during a heated argument between the two.
According to reports Elder Ulysses Woodard showed up to the True Cornerstone Church Friday night to speak with his wife Prophetess Alisha Woodard who had just finished delivering a powerful service.
Sbe stepped outside to speak with her husband and the conversation became heated.
Pastor Derek Gandy and his family were still at the church and noticed the conversation between the two was getting out of control and offered to take Alisha home. 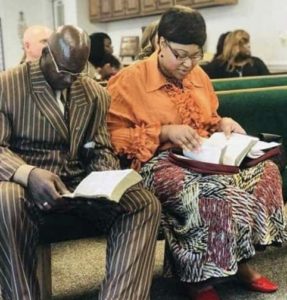 While trying to get inside of his vehicle Elder grabbed her by the arm and shot her in the chest before fleeing the scene.
When police arrived Alisha was transported to a nearby hospital where she is expected to survive.
Elder led police on a mini chase but came back to the church where he shot himself inside the vehicle and crashed into the church.
He was pronounced dead at the scene.