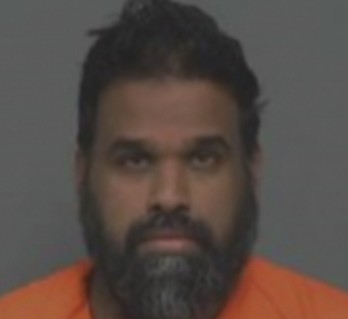 
A Dallas pastor was arrested at his Coppell home Monday on child sexual assault charges.
According to reports Jason Thomas,40 has been an associate minister of worship at the Valley Ranch Baptist Church in Coppell since 2005.
Thomas is being accused of having a sexual relationship with a child under the age of 14.
Mesquite police arrested Thomas at his home Monday and he was taken into custody and charged with aggravated sexual assault of a child and later released on a $50,000 bond.
The church told police although they are unaware if any members or former members were victims that they would cooperate fully and that they suspended Thomas pending the outcome of this investigation.