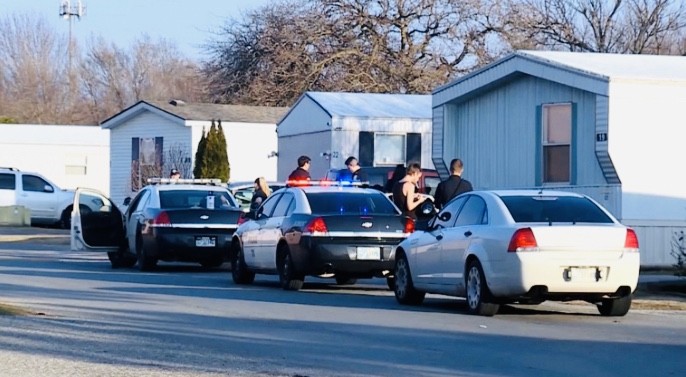 
A man fatally shot his best friend while cleaning a gun in his Oklahoma mobile home.
According to police Joshua Allen,21 was playing video games when his best friend was cleaning a semi automatic handgun.
The gun accidentally discharged and struck Allen once in the chest.
Officers were called to the Village Oaks Trailer Park where they pronounced Allen dead at the scene.
Midwest City Police Chief Brandon Clables said “This is still an active case but at this time, all evidence indicates the shooting was not intentional. An unfortunate, tragic event while mishandling a loaded firearm.”
The case will be presented to the Oklahoma County District Attorneys office to review for possible charges.