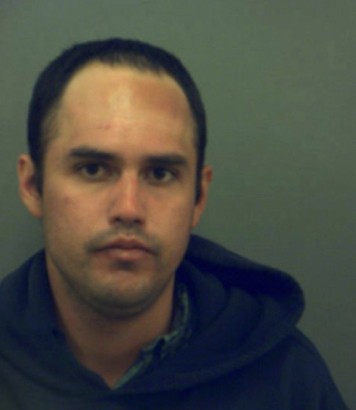 
A man was arrested after he stabbed a 5 year old girl in the play area of an El Paso McDonald’s Tuesday.
According to reports Isaac Dorf randomly stabbed a 5 year old girl repeatedly in her abdomen as she played inside a McDonald’s play area before he fled the scene.
The girl was transported to a nearby hospital where she remains hospitalized in stable condition.
Dorf was later arrested at a nearby Super Lodge motel.
He was arrested and remains in custody on a $500,000 bond.