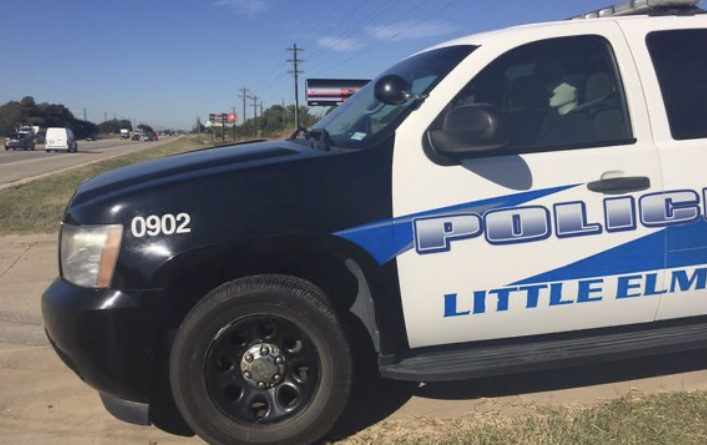 
A man was shot and killed inside his Little Elm home early Wednesday morning by his wife.
Officers responded to the 2800 block of Quietwater Dr and when they arrived they found Caleb Butler,31 deceased inside the home.
Police also say four children were inside the home at the time of the shooting but were unharmed.
The wife was taken to a local hospital to be treated for injuries she sustained during the fight.
No arrest have been made at this time.