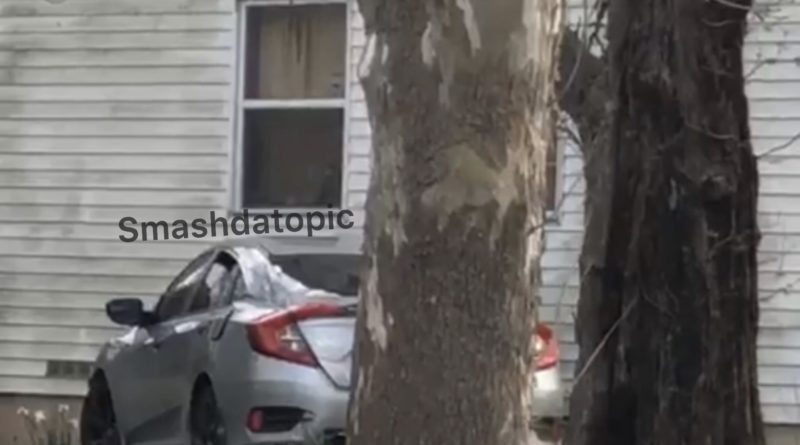 
A man and woman were charged with kidnapping and robbery after entering a Dallas Family Dollar with a duffel bag, kidnapping a woman and crashing into a house Tuesday afternoon.
Officers responded to the 3200 block of S. Polk St where a female witness was alerted to an unknown Black male suspect entering the store and shoplifting using a duffel bag.
A witness confronted the suspect and demanded that he return the property.
However, the suspect punched the witness while she was retrieving the property.
The suspect was able to flee from the location without the property after a second employee attempted to stun the suspect with a stun gun and lock him inside the store.
A Dallas patrol officer attempted to conduct a traffic stop on a 2019 silver Honda Civic in the 3600 block of W. Illinois Avenue for speeding in a school zone.
When the officer had the vehicle stopped, he observed an adult female signaling for help from the back seat.
The vehicle then drove away from the officer, and he began to pursue the vehicle. After a short time, the silver Honda Civic crashed into a house becoming disabled.
The female driver and Collins passenger of the vehicle fled the vehicle and were subsequently taken into custody after a short foot chase. The driver was later identified as Ashley Ellison,23 and the passenger was identified as Donnell Collins,38.
Ellison and Collins were charged with the evading arrest and kidnapping of the adult female victim. Ellison and the kidnapping victim are acquaintances.
During the course of the kidnapping investigation, officers learned that Collins had just robbed the Family Dollar on Polk Street a short time before the police chase. Collins was also charged with Robbery.