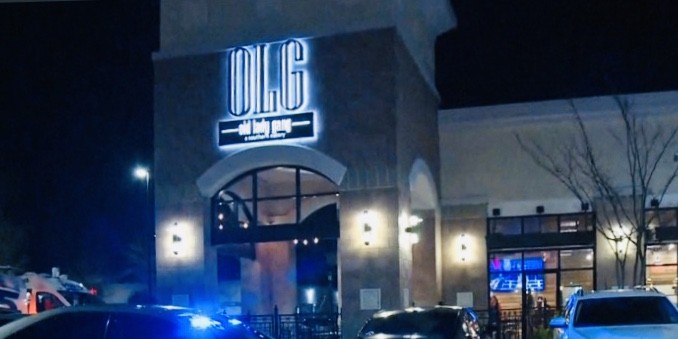 
Three people were injured on Valentine’s Day during a shooting inside an Atlanta restaurant owned by Real Housewives of Atlanta Kandi Buruss and her husband Todd Tucker.
According to reports a man entered the restaurant shot another man and injured two innocent bystanders.
The victims were transported to a nearby hospital with non life threatening injuries.
The names and ages of the victims have not been released and no arrests have been made at this time.
The restaurant opened up in 2018 and is located in a shopping mall area near Hartfield- Jackson Atlanta International Airport.
This shooting is under investigation.