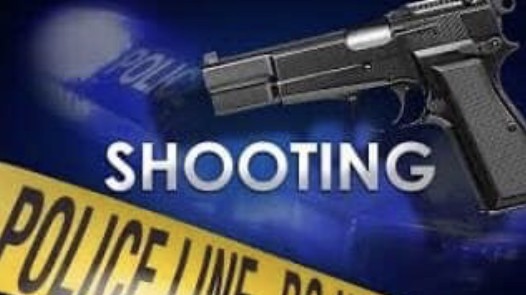 
A 19 year old was arrested Monday night in connection with the death of a Dallas man.
According to reports officers responded to a shooting call on the 11600 block of Dennis Rd and when they arrived they found Jeremy Michael Averett,22 suffering from a gunshot wound to the chest in the front seat of a vehicle.
He was transported to a nearby hospital where he was pronounced dead.
Eissa Yanouri-Roa,19 was also at the scene suffering from a gunshot wound and was transported to a nearby hospital with non life threatening injuries.
A witness at the scene told authorities that she was with Averett when he went to meet Yanouri-Roa for drugs.
She says the two got into an altercation inside the vehicle and pulled weapons out and opened fire at each other.
Yanouri-Roa was released from the hospital and taken to police headquarters for questioning where he was later arrested and charged with murder.
This investigation is ongoing.