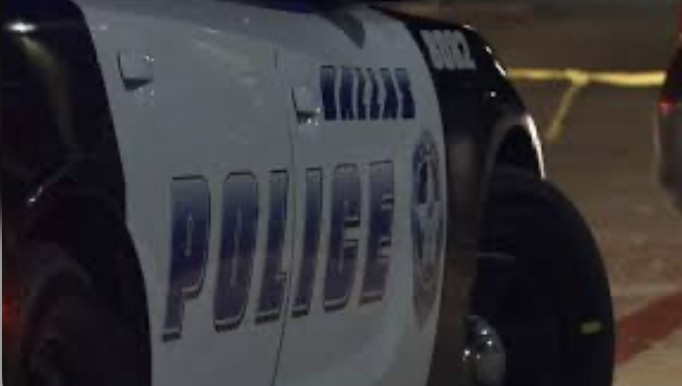 
One man is dead and two others were seriously injured during a shooting and stabbing at the Kalua Discotheque club in Dallas early Sunday morning.
Officers responded to the 2400 block of Northwest Hwy and when they arrived they found two separate incidents in which one man was transported to a nearby hospital for stab wounds and is expected to survive.
The other incident was a shooting where two people were shot and transported to a nearby hospital and one of the victims Fernando Perez- Gonzalez died from his injuries and Enrique Moren- Reyes is expected to be okay.
Witnesses told police they saw the suspect get out of a green suv and open fire on the victims before fleeing the scene.
This stabbing and shooting investigation is ongoing.