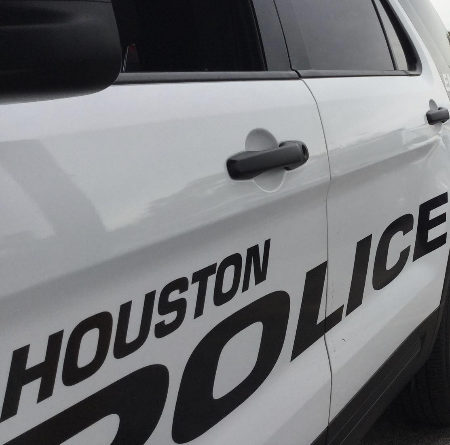 
A shooting in Houston left a man dead and a woman injured early Friday morning.
Officers responded to a shooting on the 8700 block of Koala and when they arrived they found two people in a driveway suffering from gunshot wounds.
The victims were a 23 year old man and a 24 year old woman who were both transported to a nearby hospital where the male victim died from his injuries.
The woman was listed in stable condition.
Witnesses say the suspects possibly fled the scene in a black or dark gray Dodge Charger.