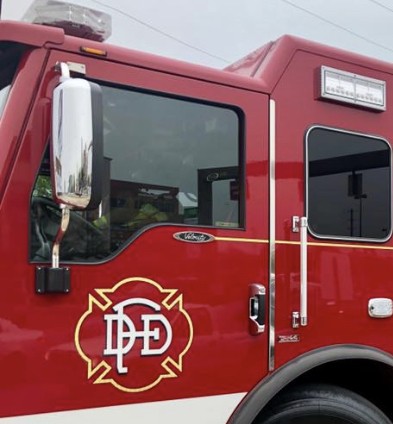 
A Dallas firefighter has tested positive for the COVID-19, some are showing symptoms and several others have been quarantined after coming in contact with those employees.
The president of the DFA confirmed Dallas Fire Rescues earlier statement saying that one of their members had tested positive for the virus and added that there were four or five other firefighters showing symptoms and that they are awaiting test results.
He also stated that 27 other firefighters had to be quarantined after coming in contact with those employees.
It is unclear where or when the firefighters may have contracted the virus.