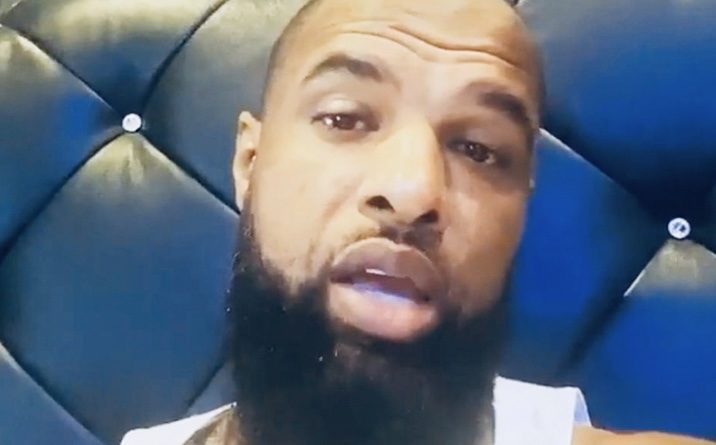 
Houston rapper Slim Thug announced that he tested positive for Coronavirus on an Instagram video Tuesday.
Stayve Thomas aka Slim Thug took to his Instagram telling his followers that he tested positive for the virus and believes he may have contracted it while out getting something to eat.
He told his followers “No games being played,” “As careful as I’ve been self-quarantined and staying home, I might have gotten something to eat or something or did some stuff like that – simple stuff like that, nothing crazy – stayed in my truck, had masks, gloves, everything on. And my test came back positive.”
The rapper has been in self quarantine at home and says although he’s had a couple of symptoms he feels fine.