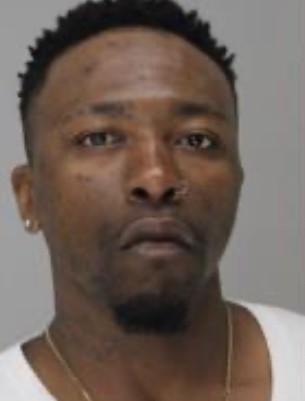 
A man was arrested after he fought a woman and then drove off with her baby in the backseat of the vehicle near Katy Trail in Dallas Saturday evening.
Kelsey Sumrall,30 got into a verbal altercation that turned physical with his girlfriend on the 3300 block of Knox St and sometime during the altercation the woman got out of the vehicle and Sumrall
drove away with her 1 year old baby inside.
He then circled back around getting into another altercation with the woman grabbing her baby and dropping the car seat outside of the vehicle with the baby still inside the car seat.
When officers and first responders arrived they checked the woman and her child out and they were in good health.
Sumrall was arrested on child endangerment and assault charges.
His bond is set for $20,000.