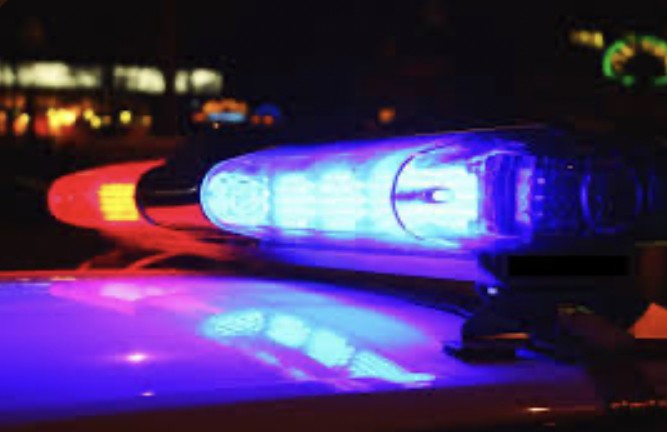 
Four people are dead from a murder suicide early Sunday morning in Fort Bend County.
Fort Bend County Sheriffs responded to a welfare check call about a man being suicidal on the 9200 block of Sabastian Drive and when they arrived they knocked on the door but got no response.
The officers then walked around to the back of the home and spotted what appeared to be two people deceased inside the kitchen.
They forced their way into the home and found two more people and two dogs dead inside the home.
The victims were identified as Ryan Brown,48, Lynette Brown,49, Sam Brown,16 and Hayes Brown,13.
Authorities believe Ryan killed his wife, two sons and dogs before turning the gun and killing himself.
Sheriff Troy Nehls said, “Violence is never the answer and there are people you can call to ask for help. We have a terrific Crisis Intervention Team that is ready at all time to help you or a family member to distress.”