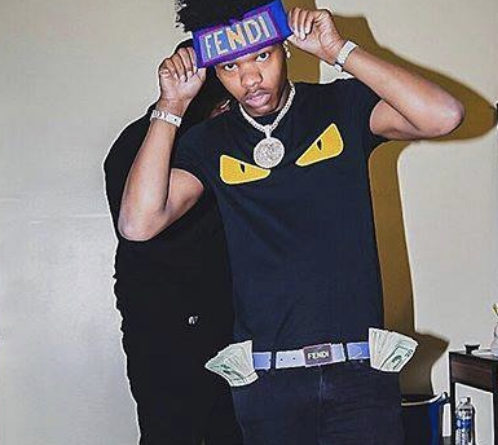 
One person was shot after a fight broke out inside a Lil Baby concert Saturday night in Birmingham.
The incident happened inside the Bill Harris Arena while Dominique Armani Jones aka Lil Baby was performing.
Some type of physical altercation ensued between promoters and entourage members which led to someone pulling out a gun and shooting a person.
The victim was transported to UAB Hospital I’m serious condition but has since been updated to stable.
The suspect fled the scene before officers could arrive.
The concert was shut down and the arena cleared by police without further incident.
No suspects have been arrested at this time.
This shooting investigation is ongoing.