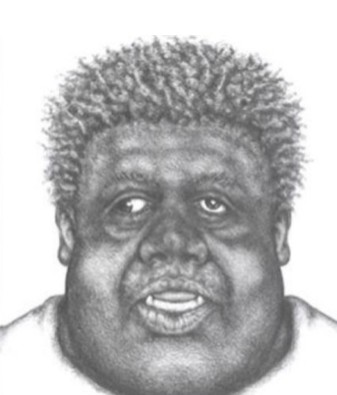 
Indianapolis police released a sketch of a man that allegedly attacked a teen girl six months ago.
According to reports the incident happened on August 13,2019 when a 16 year old girl says she was walking to a friends house when a man in a suv abducted her.
He had a gun and forced her inside the suv where he sexually assaulted her before letting her go.
The suspect was described as a heavyset male, lazy eye, overbite on bottom teeth and a round face.
Anyone with information regarding this attack is asked to contact police.