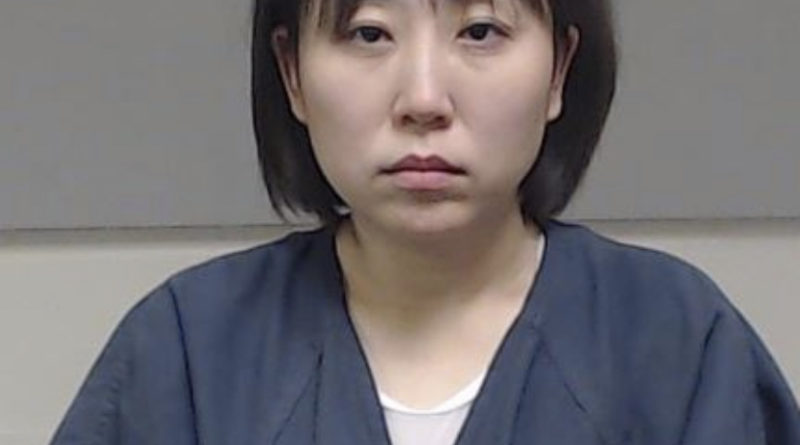 
Plano police have arrested a woman in connection to the death of three individuals who were killed last month in a car crash.
On February 17 Plano officers responded to a crash on the 3200 block of Hedgcoxe Rd and when they arrived they found a 2019 BMW sedan had been split in two after crashing into a tree.
Yuxan Wang,18 Yuchen Jin,16 and Jin Chen,18 were all pronounced dead at the scene.
After thorough investigation authorities believe alcohol and speed played a factor in the crash and arrested Yu Gao on February 28.
She was then charged with three counts of alcohol sale to a minor and one count of sale of an alcoholic beverage during prohibited hours.