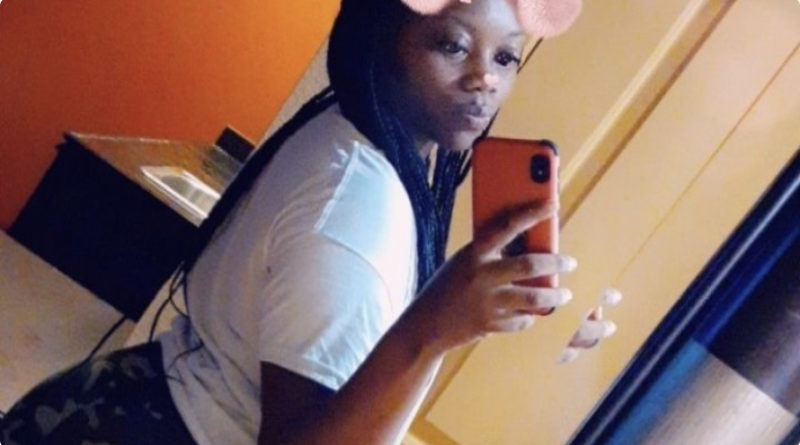 
A Georgia woman is seeking help raising money for an attorney after she is seen in a viral video hitting a woman with a frying pan.
A video surfaced on social media of a woman catching her boyfriend in the bed with one of her friends.
She is seen attacking both the woman and her boyfriend with a black skillet saying “you know me, why you in my bed?”
She has since posted a GoFundMe asking for help to retain an attorney.
GoFundMe
It is unclear if any charges have been brought against her at this time.
This story is developing.