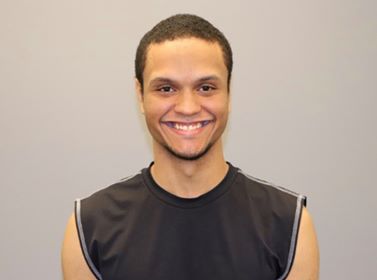 
man was arrested by Grapevine police after coughing on an officer and claiming to have the COVID-19 virus Friday.
Jonathan Dechoudens,27 was arrested after he ran up to a Grapevine police officer sitting in his squad car in a parking lot off Northwest Highway with his window down and coughed on him yelling that he had the Coronavirus.
The officer called for backup and when Dechoudens was approached by the officers he told them it was just a joke.
He was first arrested and charged with terroristic threats but Tarrant County District Attorney changed his charge to harassment of public servant.
The officer has been monitored and has since been cleared to go back to work.