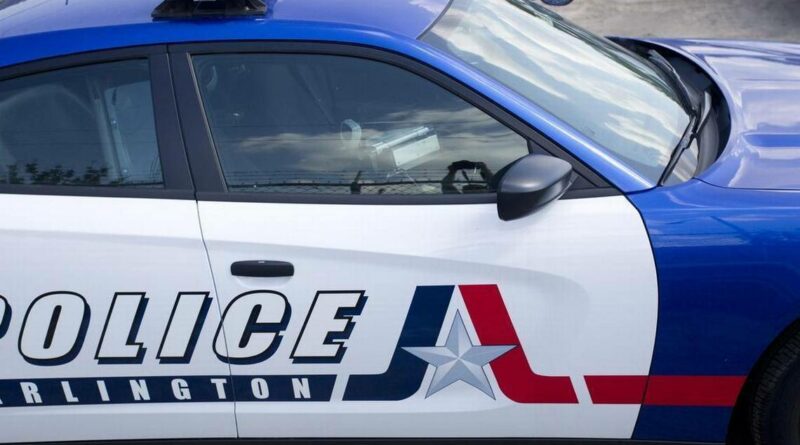 
A man was found dead and a woman injured during a shooting in Arlington Sunday morning.
Officers responded to a shooting call on the 2100 block of Foxcroft Lane and when they arrive they found a man deceased at the scene and a woman suffering from a gunshot wound.
The woman was transported to a nearby hospital with serious injuries.
Police detained two juveniles at the scene but their relationship to the victims had not been released at this time.
This shooting investigation is ongoing.