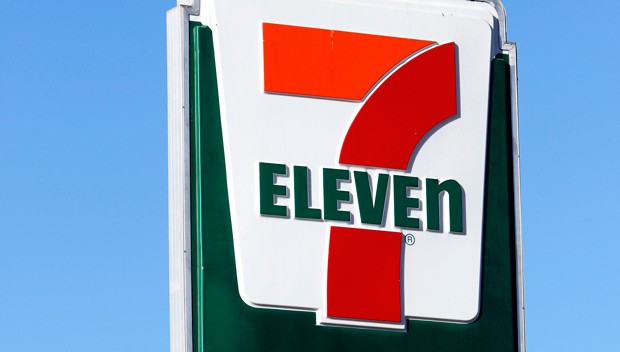 
A police involved shooting left a man in his 60’s dead in Irving Thursday morning.
According to police Joseph Zahaczewski,69 went to a 7Eleven on E. Pioneer Dr and North Nursery Road and began shooting into the store.
He then went inside and grabbed a few items before exiting out and being met by police.
The suspect had a weapon in his hand and was shot and killed by an officer, it is unclear if the suspect fired his weapon at officers first.
No other injuries reported.
This story is developing.