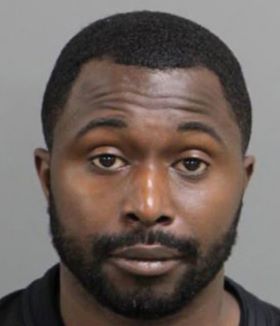 
A stabbing suspect who fatally stabbed three women and injured a fourth was shot and killed by Tennessee police early Tuesday.
Officers responded to a stabbing call at a Knoxville truck stop on the 7200 block of Strawberry Plains Pike and when they arrived they found the suspect Idris Abdul-Salaam,33, which was a truck driver from North Carolina holding a weapon and they found four women suffering from stab wounds.
One of the women was identified as a customer was transported to a nearby hospital in critical condition and the other victims were identified as Joyce Whaley,57 Patricia Denise Nibbe,51 and Nette R. Spencer,41 were employees and pronounced dead at the scene.
Officers asked Salaam to drop his weapon and after he refused one of the officers opened fire striking the suspect and killing him.
This investigation is ongoing.