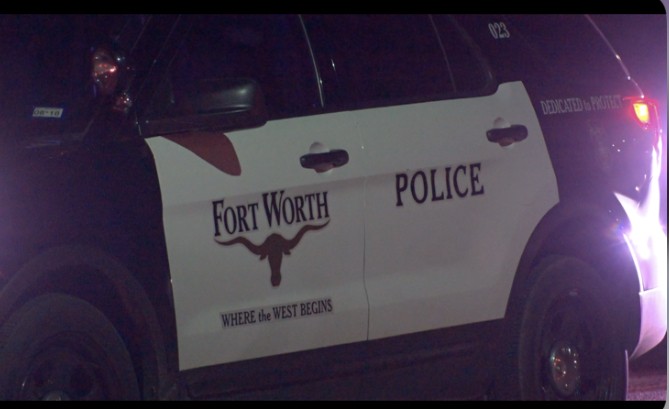 Two toddler children were injured during an accidental shooting in Ft.Worth Monday night.
Officers responded to a shooting call on the 800 block of E. Felix St and when they arrived they found two young children suffering from gunshot wounds.
Both children were transported to a nearby hospital in stable condition.
According to reports a one year old boy found a loaded gun and it accidentally discharged injuring the young boy.
Another young boy age four was also shot during the incident in his lower body area.
This story is developing.
The Crimes Against Children Unit has stepped in and is helping with the investigation.