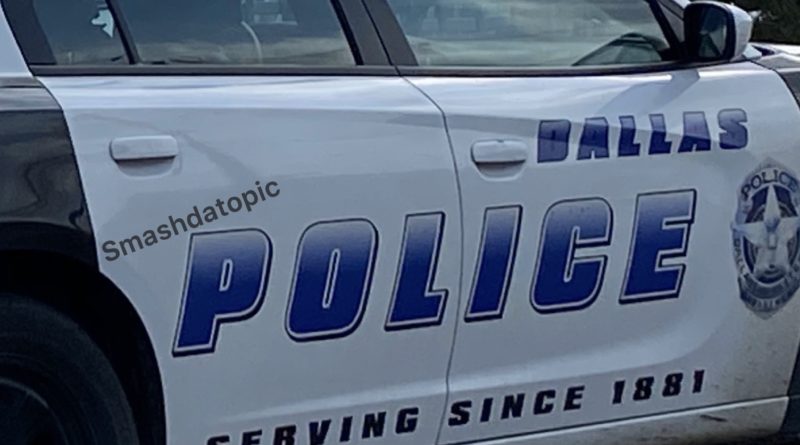 
A 6 year old boy was found with his hands tied behind his back inside a shed Sunday night and a man and woman are now in custody.
According to reports police found the child in the shed behind the home after they asked the grandmother where the little boy was and she told them with his mother.
As officers entered the backyard a man living in the back pointed to the shed, officers had the grandmother open the shed and that’s when they discovered the boy with his hands tied behind his back.
The grandmother told police that she had put the boy in there as a punishment and her live in boyfriend told police that she would put the boy in there for weeks for stealing food.
The boy told police that the abuse started “when he got out of school for this corona thing”.
The boyfriend and grandmother were both arrested and taken into custody.
This investigation is ongoing.