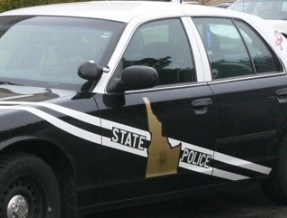 
It was announced by the Bonneville County Sheriff’s Office that a deputy was killed while handling an incident Monday morning.
Twenty-three-year-old Deputy Sheriff Wyatt Maser was investigating a crash in the area of Bone Road and 9th south at approximately 5:20 a.m.
When he arrived he encountered a woman leaving the crash site, holding a machete, he immediately followed her on foot.
Deputy Maser was attempting to take the woman into custody on the street with another Deputy when he was struck by another Deputy who had also responded to the incident. Deputy Sheriff Wyatt Maser was struck down with the responding Deputy’s vehicle.
They immediately rendered first aid and transported him to a nearby hospital where he sadly died from his injuries.
The Deputy Master had been with the Department for thirteen months.