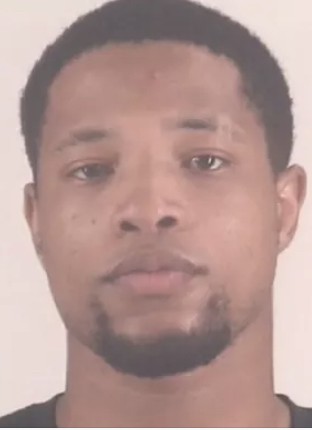 
A Ft. Worth father was arrested and charged with his 4 year old daughters death Wednesday.
According to reports the incident happened back in February on the 1000 block of E. Bessie when Rekeem Dory,25 called police and said his daughter Zianne Essex,4 appeared to be having a seizure.
When authorities arrived to the home Dory told them Zianne was playing with her 2 year old sister on the slide and she fell off and hit her head.
He also told police he placed ice on her head for the knot and placed her in the bed.
He said when he came back to check on her she was not breathing and her lips were turning blue.
She was transported to a nearby hospital in critical condition where she died hours later from her injuries.
During investigation doctors told officers Zianne had severe bruising over her whole body and four contusions in her head and they were not consistent with falling off of a plastic slide.
After months of investigation Ft.Worth police arrested Dory and charged him with capital murder for the death of his 4 year old daughter and he remains in custody on a $1 million bail.