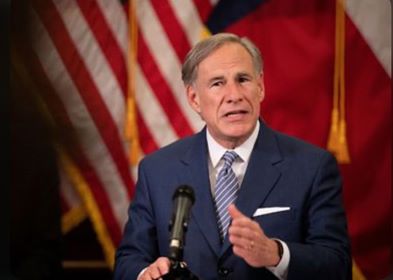 Abbott has stated that “Texas is prepared to move into Phase two for the further opening of businesses,” and on that note has allowed restaurants to allow fifty percent capacity instead of twenty-five, starting Friday.

On May 31, youth camps  as well as summer camps have been allowed to reopen including day and overnight camps.

Bars will also be allowed to open Friday.

Summer school has been approved for operation starting June 1 and childcare services have been allowed to  reopen immediately.

On May 31 Professional sports will be allowed to resume without spectators, but the decision of the restart of the game has been left to the respective leagues.

Abbott states that the cases are mostly appearing in nursing homes, jails, and meatpacking plants. Efforts have been made to increase testing in the Amarillo area, where the plant is.

Abbott stated that “Just The first half of May we more than doubled the number of [COVID-19] tests in all of March and April combined.”