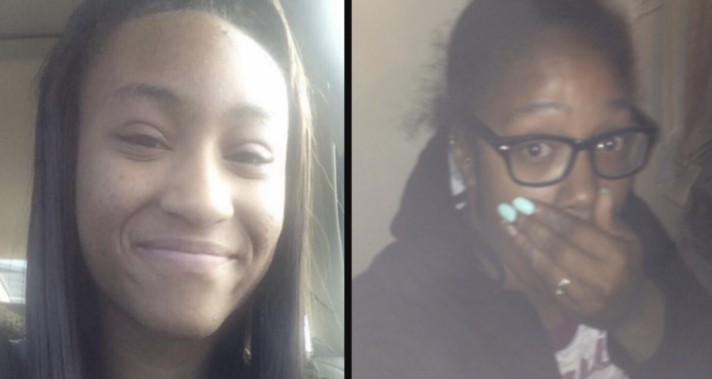 
Georgia police are investigating after they found two sisters deceased with bags over their heads under a bridge Wednesday.
According to reports a Georgia Department of Transportation crew performing maintenance on the Etowah bridge discovered the two women.
Initial reports from scanner traffic indicated the victims had bags over their heads and that shotgun shells were discovered near their bodies.
The GBI has not confirmed those reports but said, “We’ve been called to assist on the investigation into two bodies that were found just over the bridge here that were apparently dropped over the bridge.”
The women were later identified as sisters Vanita Richardson, 19 and Trevena Clarece Campbell, 31,
No suspects have been arrested at this time.
This story is developing.

Coming soon the Mexican Pizza and the Nacho Suprem