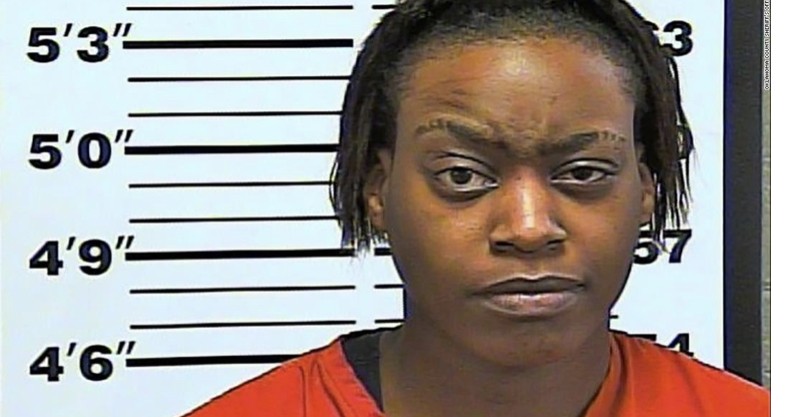 
A woman is in jail after she shot three employees at an Oklahoma McDonald’s Thursday.
According to reports Gloricia Woody,32 was at a McDonald’s and became upset when she was informed that she could not enter the restaurant without a face mask.
Woody then left the restaurant and came back with a handgun and opened fire striking three employees.
One employee was hit in the arm, a second was hit with shrapnel in the neck/shoulder area and a third employee was hit with shrapnel in the side.
The employee who was involved in the initial physical confrontation suffered a head injury. Two of the employees that were struck were 16 years old.
Three of the four employees struck were taken to an area hospital.
Injuries to the four employees were all non life threatening.
The woman is charged with assault with a deadly weapon.