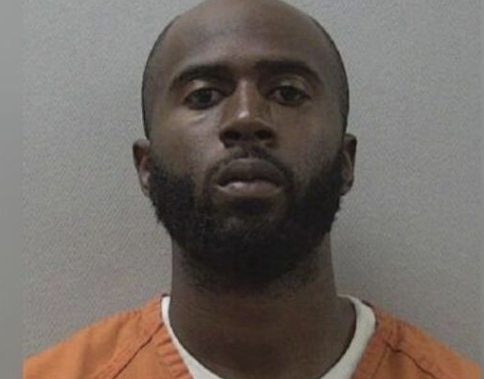 
A 28 year old ex warehouse employee has been arrested after he tied up a security guard and stole thousands of dollars worth of crab legs.
The incident happened at the US Foods distribution center back on January 18 when Johnathan Dorsey,28 and other suspects threatened a contract security guard with a pistol, tied up the security guard and left him face down before taking his cell phone and his key card to gain access into the warehouse. Once inside, the suspects took about $8,400 in crab legs.
He was arrested and charged with armed robbery, second degree burglary, and kidnapping.
He also faces two counts of breach of trust as a former employee at U.S. Foods.
According to officials, Dorsey also stole more than 100 cases of crab legs worth nearly $36,000 in October.
This investigation is ongoing.